What happened when I visited the Houses of Parliament

HOW TO STAY SANE IN AN INSANE WORLD

THREE THINGS YOU NEED TO BE HAPPY?

There are many things written about happiness- often pretentious, convoluted and not worth repeating. Yet back in 1820, writer and physician Alexander Chalmers might have nailed it with his deceptively simple comment about the three essentials you need to have in your life:

I do not believe we are entitled to be constantly happy. Whether we are 16, a parent, or a trainee in a company making widgets or Faberge eggs, bad days, bad times do happen. What matters is how we cope, how we deal with things. Putting mental health first saves lives. Conversely, if all else fails, watching these videos normally brings a smile to one’s face- however hard one tries to resist.

Jeremy has worked with dozens of schools and colleges across the UK, including: 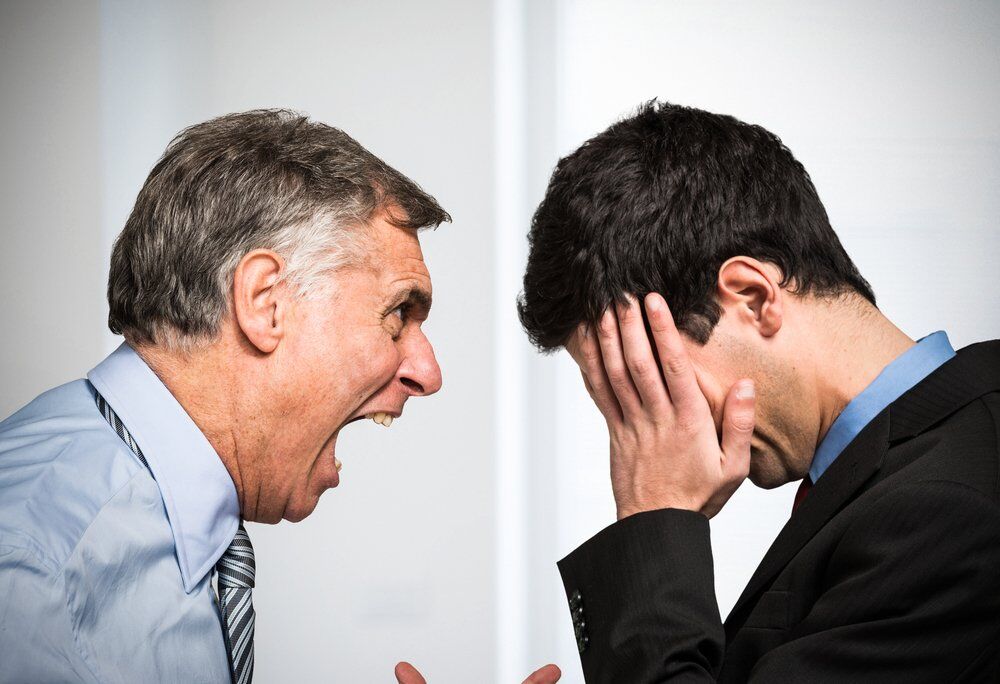 Whether they are in the playground, the office car park or in the Kremlin, we don’t like bullies, do we? Do you remember a time… 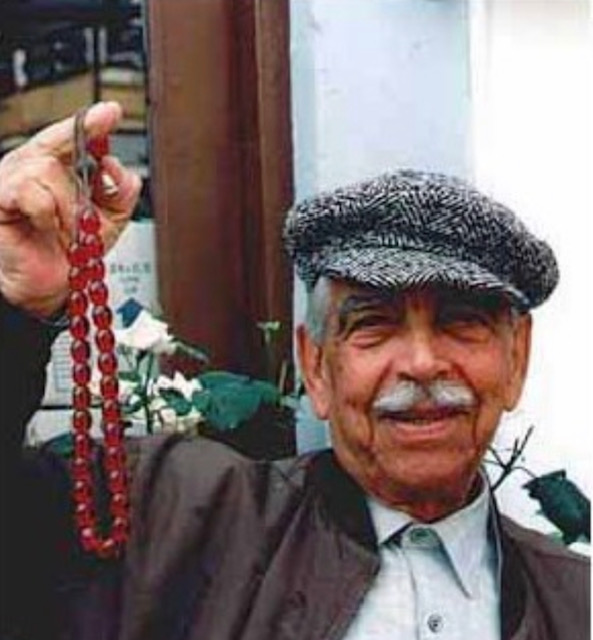 WHAT HAPPENS IN GREECE ON WORLD STRESS AWARENESS DAY?

When it comes to medicine, psychiatry and mental health, the Greeks taught us many things.  One doesn’t need to look too far to see a… 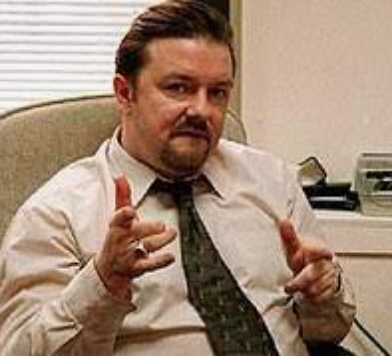 We All Need To Belong!

We all need to Belong! Mental Health Awareness   Many things contribute to us having good mental health. Belonging to a family, marriage, a…

"Mental illness is nothing to be ashamed of, but stigma and bias shame us all."

Jeremy is the co-author of You Don’t Have to Be Famous to Have Manic Depression – The A-Z Guide to Good Mental Health. The book comprehensively explores many of the facts and misconceptions associated with depression, and considers many aspects of our day-to-day lives which can be changed to manage the condition.

An inspirational speaker who connected with and engaged his audience from start to finish. The message of hope from a place of mental despair shone through and Jeremy told his story with refreshing honesty and humour. The students were incredibly appreciative of the opportunity to hear the message and see mental health as something we need to care for and look after in the same way we recognise physical injuries.

An insightful guide to an often misrepresented issue.

This brilliant book offers excellent support for those who know someone with the condition, who have been recently diagnosed, or for anyone curious to learn more.

"An honest, amusing and fascinating insight into the subject of mental health."

"This is a genuinely helpful book."

The Independent on Sunday,

"Everything you have always wanted to know about mental health but were afraid to ask."

Available as an ebook or in paperback format. Courtesy Michael Joseph & Pengiun Books.

His partly autobiographical novel Taking Leave has received praise from Stephen Fry, Sue Townsend and A. L. Kennedy to name a few. A funny book about an unfunny subject. Taking Leave takes the reader on a roller coaster ride through meltdown, madness and beyond, where love, friendship and family are put to the ultimate test.

“Jeremy Thomas is a complete original. His writing, like his life, is a whirlwind of brilliance, wonder and blunder, by turns hilarious and terrifying. Highly Recommended."

“Taking Leave is a glorious celebration of human frailty. It is funny, moving, and clever and exposes uncomfortable truths about the record industry.”

“Taking Leave is funny, intelligent, moving and elegantly crafted. If you are interested in the record business, in lives out of control, or the plaintive and absurd realites of human nature then Thomas is your man.”

Available as an ebook or in hardback format.

Stephen Fry: The Secret Life of the Manic Depressive

Jeremy co-produced the Emmy award-winning documentary The Secret Life of the Manic Depressive. Stephen Fry presents this documentary exploring the disease of manic depression; a little understood but potentially devastating condition affecting an estimated two percent of the population.

Stephen embarks on an emotional journey to meet fellow sufferers, and discuss the literal highs and lows of being bi-polar. Celebrities such as Carrie Fisher and Richard Dreyfuss invite the comedian into their home to relate their stories.

Stephen also looks into the lives of ordinary people trying to deal with the illness at work and home, and of course to the people studying manic depression in an effort to better control it. A fascinating, moving and ultimately very entertaining Emmy award-winning programme.

A mish-mash of books, videos, music, cartoons and websites chosen by Jeremy

NA is a non-profit fellowship or society of men and women for whom drugs had become a major problem.

AA is a fellowship of men and women who help others to recover from alcoholism.

Realising you have a problem with alcohol is the first step to getting better, but it’s often the hardest one.

The British Association of Anger Management

Attending an Anger Management is the first step towards a healthier happier life.

Samaritans works to make sure there’s always someone there for anyone who needs someone.

Survivors of Bereavement by Suicide

Meeting the needs and break the isolation of those bereaved by the suicide of a close relative or friend.

One of the UK’s most respected mental health charities.

However you’re feeling right now, things can get better.