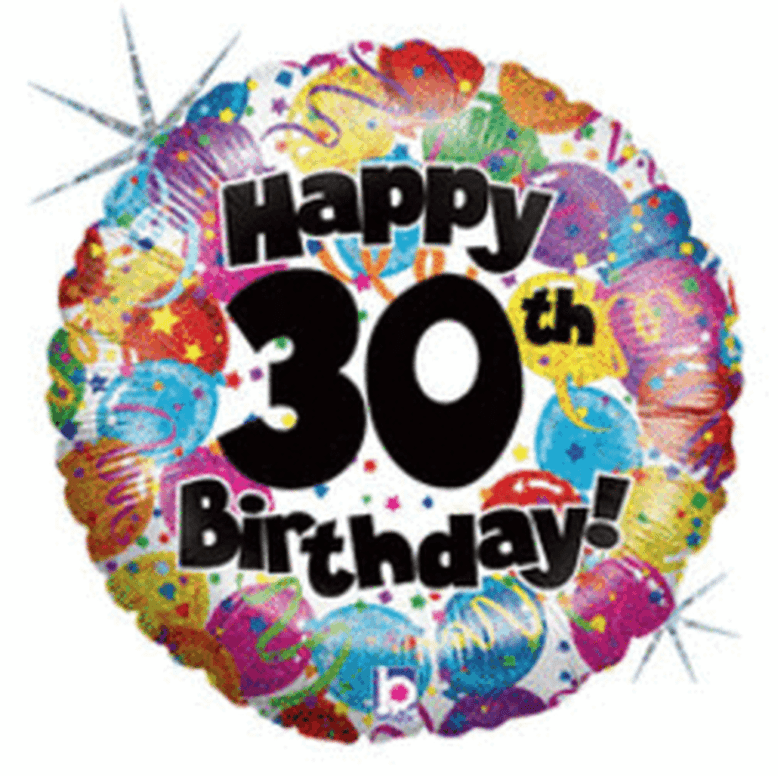 16th March 2021
BlogComments Off on WHEN THINGS GO WRONG 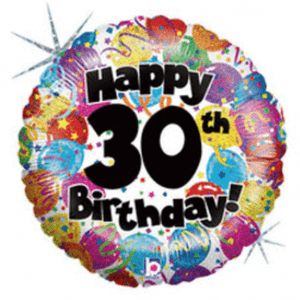 Dominic Rush had had a heated exchange with his boss, which he was worried about. Dominic was about to turn thirty. The trial period of his new job at Clementina, a garden furnishing company (with a turnover of eight million) was due to end next week. Dominic wrote an email of apology to his boss within seconds of being back in his own office.  He checked several times that what he had written was appropriate before pressing send. He even rang his girlfriend to check; said she thought it sounded like it would smooth any rough feathers, no harm done. ‘Apologise in person when you see him, just to be certain,’ she said, also adding the urgent need to resolve his birthday party. ‘No need to overdo it.’ Dominic told her, adding, ‘let’s just stall the celebration a few weeks, until my ducks are all in a row.’

Dominic spent the next two hours responding to a long stream of emails, tidying spreadsheets, marketing files and ring binders on his desk before writing a twenty point to do list, leaving it conspicuously spreadeagled over his desktop computer. Noticing that the white school clock on the wall showed 5.45 Dominic made an excuse about having to leave early and goodbye to his three colleagues; before walking past his boss’s office where he gave an unconvincing wave like a nervous person might when asking a waiter for the bill.

Truth was he was desperate for a drink. He needed something strong to quench the burning inside his chest. He drove his car fast to the Hand and Shears.  Inside, he sat on a bar stool and within twenty minutes had read the Evening Standard and knocked back three pints and two large Irish whiskeys. He felt better, pumped up like he could take on anybody wanting to have a go or come after him. He swallowed one last shot and jangling his bunch of keys, headed for the door. A pale man wearing a brown leather zip up jacket, who he had noticed sitting close by but who he had never met before, walked quickly to join him at the exit.

‘Excuse me, can I have a word?’ The man called out in a Northern accent.

Dominic sped through the swing doors of the exit, hoping the stranger would stay put inside the pub.

‘Hope you are not going to be driving after what you’ve had here tonight?

‘What the fuck’s it got to do with you?’

‘Frankly, I don’t give a stuff if you kill yourself, but its other people like…’

Dom stepped forward and gave the man a muscular r shove so that he toppled backwards on to the carpark surface.

’Mind your own business Mr Do Gooder.’

The man called up heaving himself up from the ground. ‘…like my girlfriend who was killed by a drunk driver just like you.’

Dominic carried on walking towards his car, breathing in and out through his nose, like it said on the control your anger course. He knew nor to react, nor argue, keep breathing in and out. He got into his car and keeping an eye on the wing mirror on the man in the leather jacket now standing and speaking into his mobile phone, drove off. Dominic knew the road back to his house backwards twenty minutes, straight road, tops. One busy roundabout.

The traffic was heavy when his car reached the entrance of the roundabout, he took out his phone to see if there had been an email from his boss. It looked like there was. He jabbed at his messages with his finger. Just then a large posh looking Jeep behind him, started frantically hooting, not a small polite beep but repeatedly pumping the fucking horn stuff- just what he didn’t like. He ignored it and read the Scottish boss’s email out loud in an Edinburgh accent …….’not sure this is working out, Dom let’s have a chat in the morning…..’ his boss had written.  The horn was still being honked, then it stopped and the idiot behind pulled out alongside him, wound the window down and shouted…’have you been a CxxT all YOUR LFE? HAVE YOU? Fuxxing twat!’ The man drove off, headed for the second exit.  Dom threw his phone hard against the passenger door. slammed the gearstick into first and sped off after him.

It took Dominic less than ninety seconds to catch up with the posh Jeep. What happened next was bewildering and tragic. Within a minute Dominic steered his car into the back corner of the Jeep so that it skidded over into the slow lane. Dominic was ill prepared for the turbo thrust of Jeep to swing round behind his car and push him over the hard shoulder down and embankment hard into a concrete wall. The posh Jeep disappeared and was never traced.

Dominic nearly died from his injuries. 8 days later he was able to leave hospital with 18 stitches in his head and his jaw wired together. No birthday party, no job but a girlfriend willing to stay providing he takes certain steps.