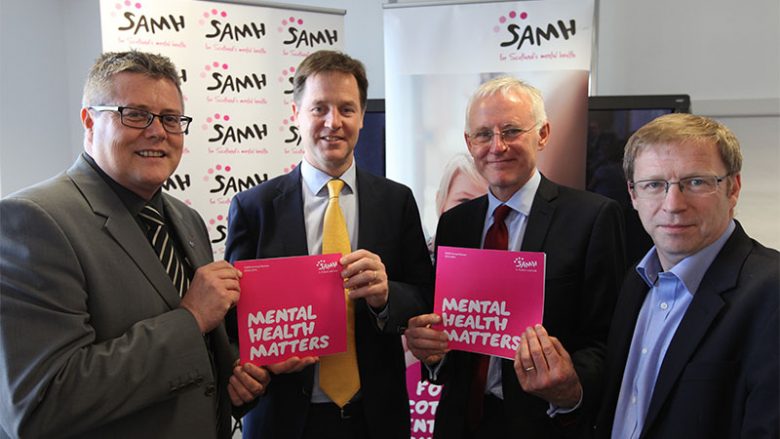 26th November 2014
BlogComments Off on The Mental Health Taskforce

So, this week sees the coalition launch their ‘Mental Health Taskforce’, tasked with finally giving this enormous issue some much-needed focus. As to how successful this will ultimately be, only time will tell. However it is cause for some optimism!

In an environment where cuts are being made to vital services left, right and centre it is hard to see how services will be maintained, let alone improved, however a focus on these issues is welcome in any format.

They aim to meet within the coming days, armed with a mandate covering

Some statistics published by the www.gov.uk include:

I will, of course, be available to assist the taskforce should they pick up the phone!