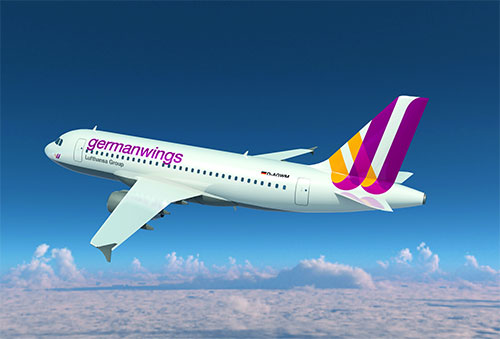 1st April 2015
BlogComments Off on Beware the Lubitz Backlash

Everyone is rightly shocked and saddened by the tragic deaths of the 150 people on board the Germanwings flight last week. It is vital, however, that the actions of one man, Andreas Lubitz, do not distort the way in which mental illness is viewed.

It is inevitable that the airlines will now be scrutinising the mental health of all pilots, and it is also likely that those who have displayed mental health problems will be excluded from controlling an aircraft. More widely, it is possible that any position in which responsibility for others’ safety is involved will be affected by this tragic event.  However, employers in every sector must be as supportive of people who are recovering from mental health problems as they would be for those recovering from physical conditions. 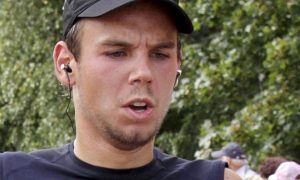 On Monday it was publicised that Lubitz, who was the co-pilot of the Germanwings flight 9525, had suffered from suicidal thoughts a few years ago. Lubitz is believed to have deliberately crashed the plane in the French Alps, killing all 150 people on board.

Professor Simon Wessely, president of the Royal College of Psychiatrists and an adviser to the British army, urged civil aviation authorities and airlines to avoid repeating the kneejerk reaction that has followed similar cases. “It is not a good idea to rush. It is like the response to Shipman – an utterly bizarre and unpredictable event is not a good basis of policy.” He stated that depression should not lead to a lifetime ban for commercial airline pilots. “What does cause trouble is saying that if you ever have a history of depression then you should not be allowed to do whatever. That is wrong, as much as saying that people with a history of broken arms shouldn’t be allowed to do something.”

Prof Wessely also stressed there was not a link between depression and aggressive suicide.

In a sign of continued nervousness in the light of the tragedy, there were reports on Saturday of pilots offering personal assurances to passengers. One woman tweeted: “Pilot on my @Delta flight announces he and co-pilot are ex-military and ‘we both have wives and kids and are very happy’.”