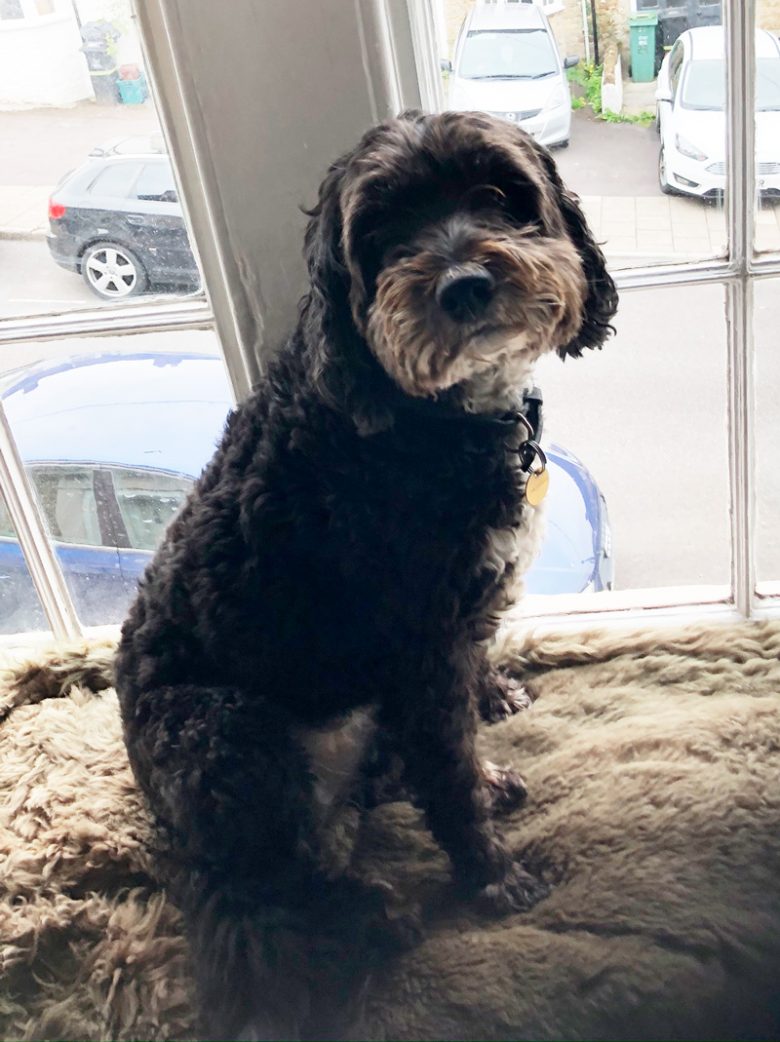 13th July 2020
BlogComments Off on Accentuating the Positive

Hopefully, we are nearly through dealing with Lockdown and the Coronavirus. However even if there is going to be a second wave, we all need to be getting our ducks in a row.

Whether you are a lowly trainee, head of HR, a chief exec, sales manager, a deputy headmaster or head of finance we all think we need complicated solutions, when often it is the simplest things that work for us.

We live in an age dominated by the media. It is too easy to dwell on negative issues and end up catastrophising about everything. That said, some people have been affected by anxiety during the last three months and are now highly nervous about going back to work. The key thing is to look out for such people, be they colleagues, employees, mates, friends, and family. Help them recover and maintain their mental health by taking positive action. Very often the best remedy rests in keeping things bite size, taking small steps. Not putting everything in the washing machine at the same time. And taking care of the simplest things like sleep, exercise, manual tasks, and talking to somebody. Prevention is better than cure.

Book a talk early to avoid disappointment. And as the immortal Bing Crosby and Ella Fitzgerald famously once sang: